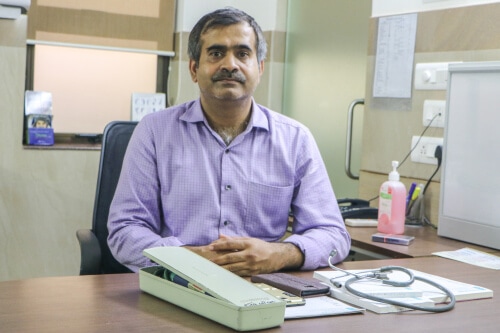 Further he obtained his M.Ch. in Cardiothoracic and Vascular surgery from Manipal University in 2009.

Dr Kamath has been working in the Department of Cardiovascular and Thoracic surgery since 2006.