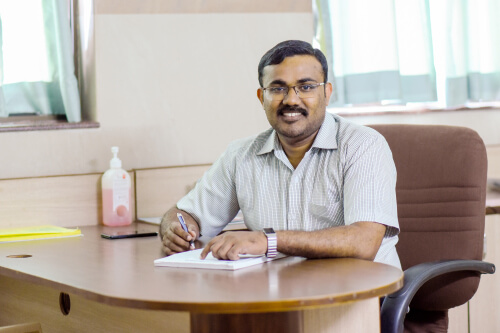 Later worked as Assistant professor in the Department of Anaesthesiology, FMMC, for 1 year from June 2009 to July 2010. Later joined for DM (Cardiac Anaesthesia) in Sri Jayadeva Institute of Cardiovascular Sciences and Research, Bangalore in 2010 and completed the same in the year 2013.

Have been worked in leading corporate hospitals like SAKRA world hospital and ASTER MIMS Calicut and many more.