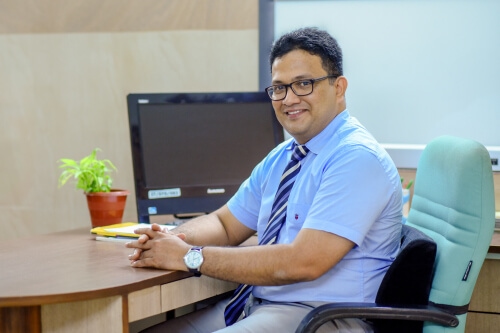 He obtained MRCS from ROYAL COLLEGE OF SURGEONS OF EDINBURGH, UNITED KINGDOM in 2011. He has more than 7 yrs of experience in surgical oncology and has performed over 850 major and supra major surgeries. Also has many publications to his credit.